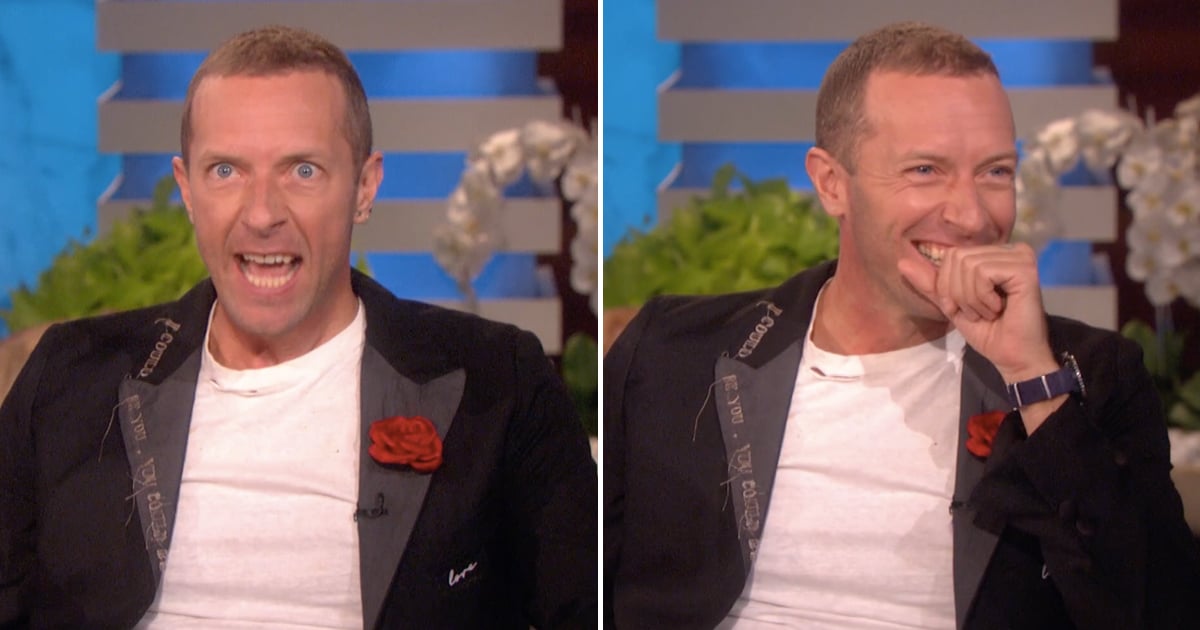 Links”>Chris Martin had the best intentions when he visited his daughter Apple at her new job, but they sure weren’t on the same page. The Coldplay frontman recently stopped by The Ellen DeGeneres Show and told the host about how he mortified the 15-year-old while she was working at a clothing store.

“It’s her first job, and she’s about to be 16 and I’m so proud of her,” he said. “She’s, you know, making her way in the world.” Chris grabbed a shirt and hopped into the checkout line, but his unexpected appearance didn’t make Apple too happy. After she mouthed, “Dad, get out!” he decided to play it cool and tried another strategy: leaving her favorite snack. It worked! “As I was leaving, she shouted, ‘I love you, Dad!'” he revealed. Aw! Watch the video above (starting at 2:24) to see Chris tell Ellen the whole hilarious story.