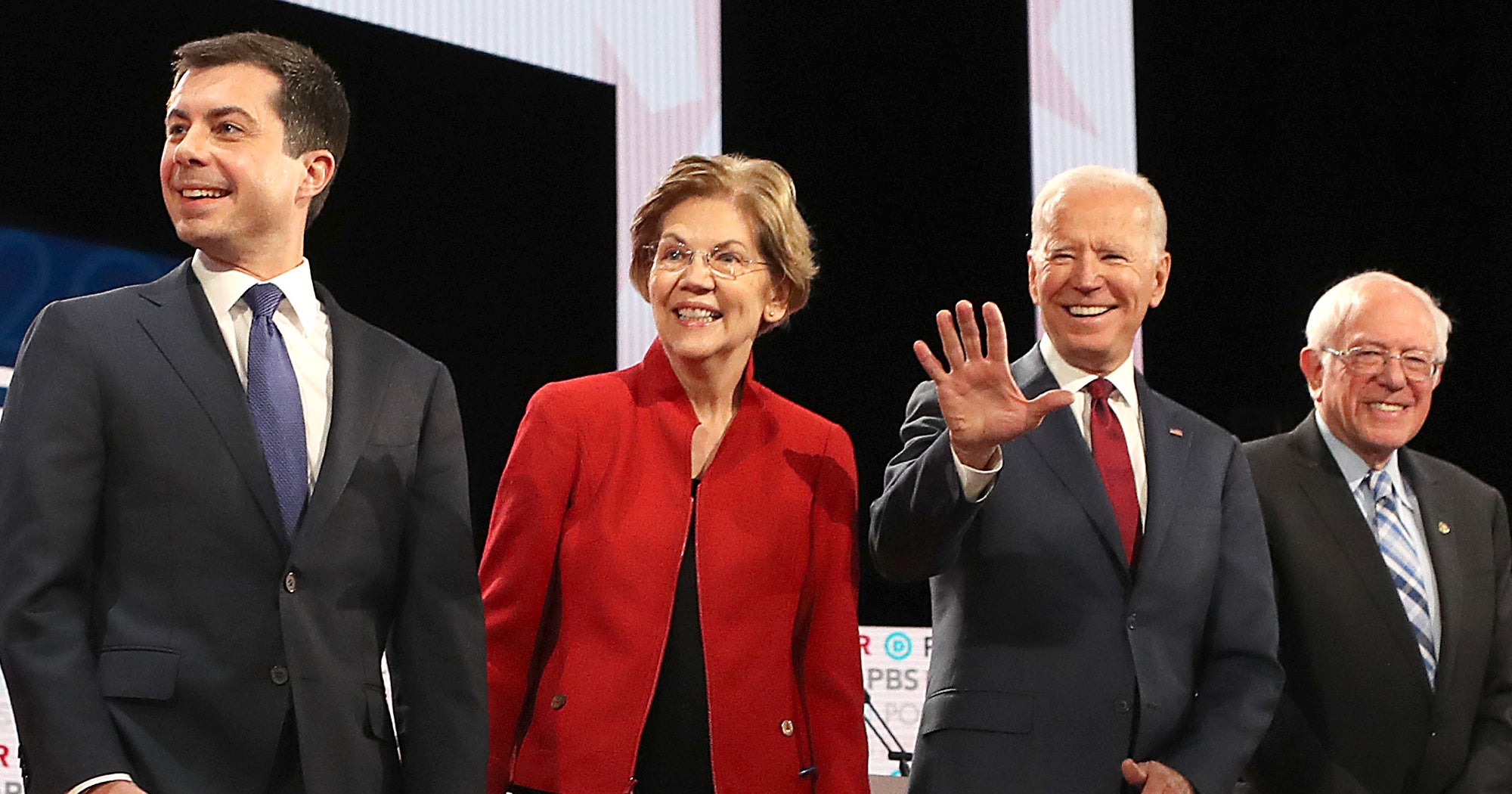 Closing out a rather, um, safe debate night, candidates gave bold closing statements to cap out the first 2020 debate: Klobuchar flexed on her common-sense candidacy, Steyer referred to Americans as his teammates, Sanders gave the 1% his daily shoutout, but Warren shook up the crowd by bringing up all of the subjects that weren’t addressed: disability, gun violence, poverty, trans women of color, climate change’s effect on black and brown communities, and mental illness. Warren proclaimed that she would be the next president of the United States, rounding out a very strong night for her, and said, “I see this as our moment in history when no one is left on the sidelines.”