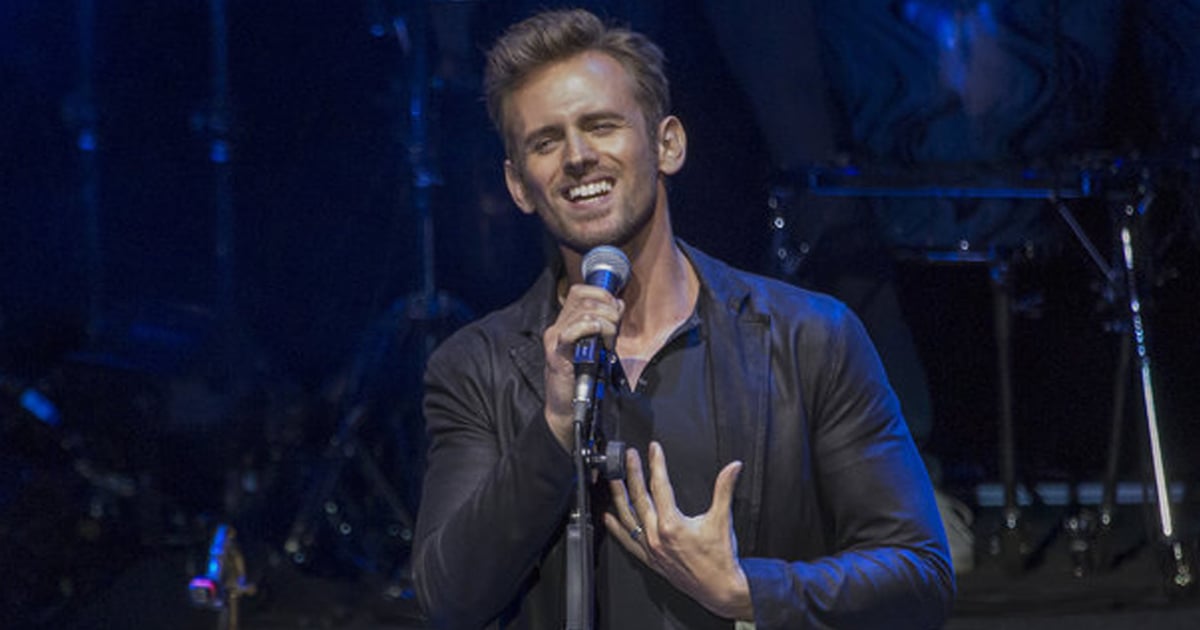 This Is Us season four includes lots of drama and another stellar soundtrack. The series always knows how to drive home those emotional scenes with the perfect song, and this season is no different. After getting introduced to a whole new set of characters in the premiere, the episode ends with Kate and Toby’s adult son Jack (played by the talented Blake Stadnik) taking center stage to perform an original song. Looks like a love for singing runs in the Pearson family! There has also been a good mix of oldies and pop songs throughout the season. John Legend even makes a special cameo as himself in the Winter premiere! Listen to the season four soundtrack ahead.