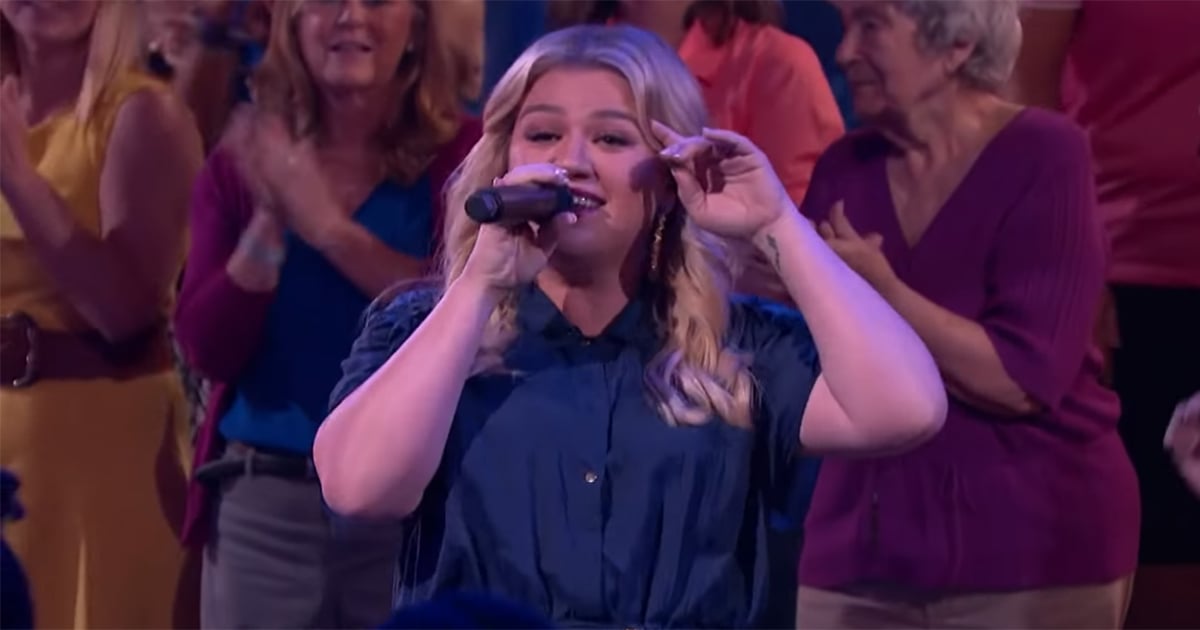 With her new daytime talk show, Links”>Kelly Clarkson is giving the people what they want — and that includes music covers. In her second-ever episode of The Kelly Clarkson Show, the powerhouse singer treated her audience to an energetic performance of “Sucker” by the Jonas Brothers in a segment she’s referring to as “Kellyoke.” Even though the song was ubiquitous over the Summer, Clarkson still managed to make it feel fresh and fun.

The day before, Clarkson belted out Billie Eilish’s “Bad Guy” and Shawn Mendes and Camila Cabello’s “Señorita” in a beat battle with Jimmy Fallon on The Tonight Show. Is there any song she can’t sing? After listening to 27 other covers she’s done, we’re convinced that no, no there isn’t.